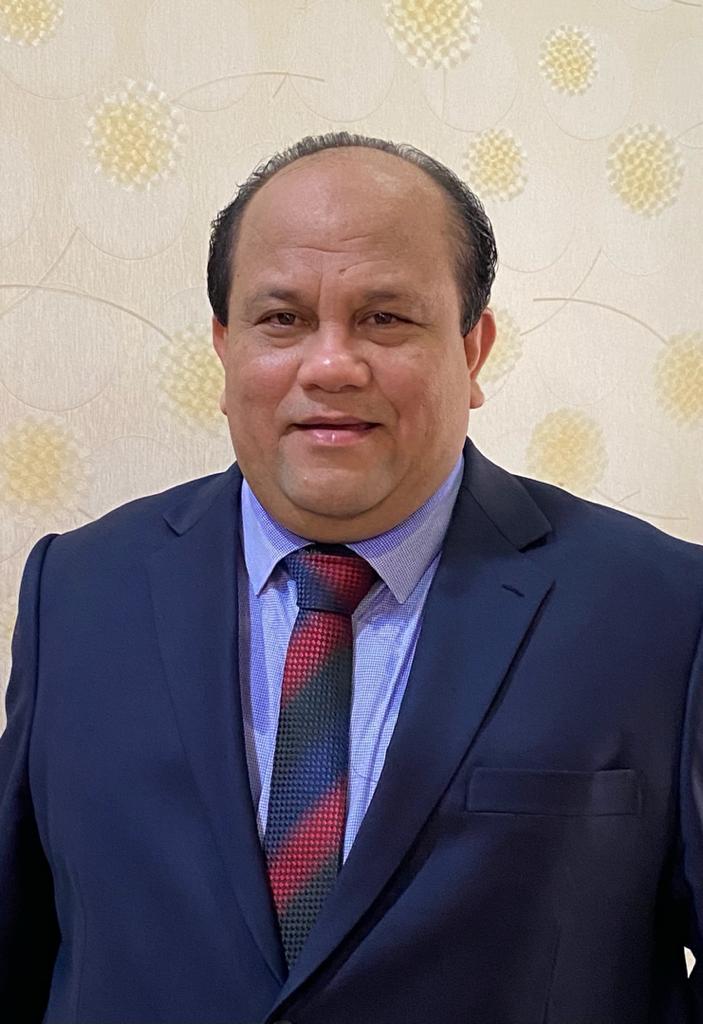 Dato’ Sri Azmin Mustam Bin Abd Karim the Managing Director of Petro Teguh (M) Sdn. Bhd, and is a qualified with a Master Degree in Transportation. He is commissioned as a Young Lieutenant upon
completing his three years rigorous training.

He started his career with the national linear Malaysian International Shipping Corporation (MISC). His industrious and productive approach earned him the company’s Best Employee Award, which is internationally recognized. Armed with his vast entrepreneurial knowledge and experience, he had laid down foundations not only at Global Link Petroleum Products Sdn. Bhd but he is also the majority shareholder and Managing Director of Pantas Kayangan Sdn. Bhd, a logistics company directly associated with the Shapadu Group of Companies.

With his vast experiences, he ventured into the Oil and Gas industry by starting Persatuan Pengusaha Bot Nelayan Malaysia (RAHMAT) which supplies subsidizes diesel to fishermen in Malaysia. Thereafter, he setup Petro Teguh (M) Sdn Bhd with the focus on supplying oil and gas to petrol stations throughout Malaysia. With his acumen, he has devised a new technology to store petrol above ground. With the expanding and fastest economic growth, he initiated participation in Liquefied Natural Gases (LNG) and pursued the government plans to implement the Compact Gases Vehicle (NGV) for public transport.

NGV Gas (M) Sdn Bhd is the company appointed by government to study the implementation in Malaysia of NGV Over the years, the high standards of quality controlled products, efficiency in providing the best customer focused services and long standing relationships with their customers and suppliers have contributed to the firm and rapid growth of the company.

Petro Teguh also enjoys brand loyalty and it has enhanced its reputation since the company started in 2003. Furthermore, the company is constantly expanding its range of product and services nationwide. The greatest asset of Petro Teguh lies in its professional and skilled team and believes that its continuous upgraded and trained staff will further strengthen the company for future challenges. The success of Petro Teguh is a journey and not destination.