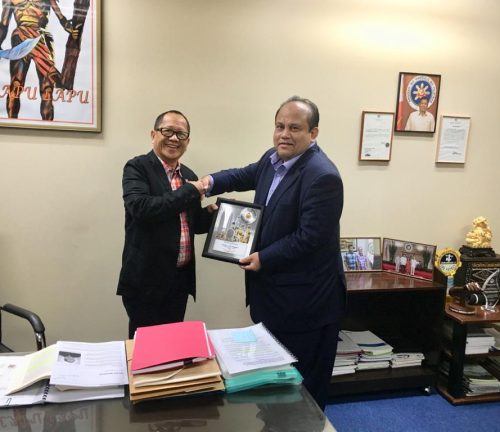 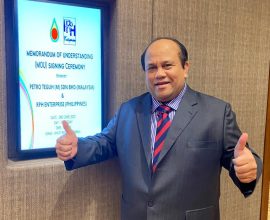 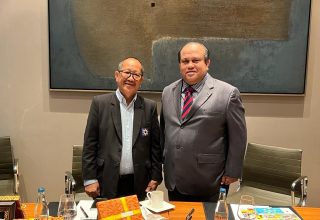 With key interests in the core industries of the Malaysian economy, the Petro Teguh (M) Sdn Bhd is well entrenched in the Oil & Gas downstream sector.

A Mission with Vision

To be the ultimate link to our customers’ petroleum product requirement, committed to high moral values and integrity towards our clients, community and the nation.

PETRO TEGUH (M) Sdn Bhd (“PETRO TEGUH”) is a petroleum retail company with more than 19 years of operations and experience in the country. The company has a growing fuel retail network across Peninsular Malaysia and Sarawak with 27 fuel stations at the end of December 2019. PETRO TEGUH has a long term supply contract with major oil suppliers such as PETRONAS, Shell, Petron and Vitol oil which was then distributed to PETRO TEGUH’s dealers throughout the country.

PETRO TEGUH differentiates itself from other petroleum retail companies operating in the country by focusing its operations on the rural under-serviced areas which allow it to take advantage of the lack of supply hence allowing the company to put its fuel station brand on a stronger footing as it slowly expands its network through the country.

PETRO TEGUH has two type of fuel station namely a full-fledged fuel station and a mini pump station. Both type of fuel station utilizes the company’s innovative Portable Container Station (“PCS”), a transportable, mini-fueling station for a wide range of applications and industries including fully functioning retail sites. By utilizing PETRO TEGUH’s PCS, the company’s fuel station dealers are able to construct its station at much more affordable cost whilst at the same time allowing the dealers to operate the station efficiently and at a reduced operational cost PETRO TEGUH through its partnership with Petronas &amp; Shell. Since the signing of the agreement, PETRO TEGUH has proceeded to become one of the most modern and well-equipped Petronas &amp; Shell distributors in Malaysia. 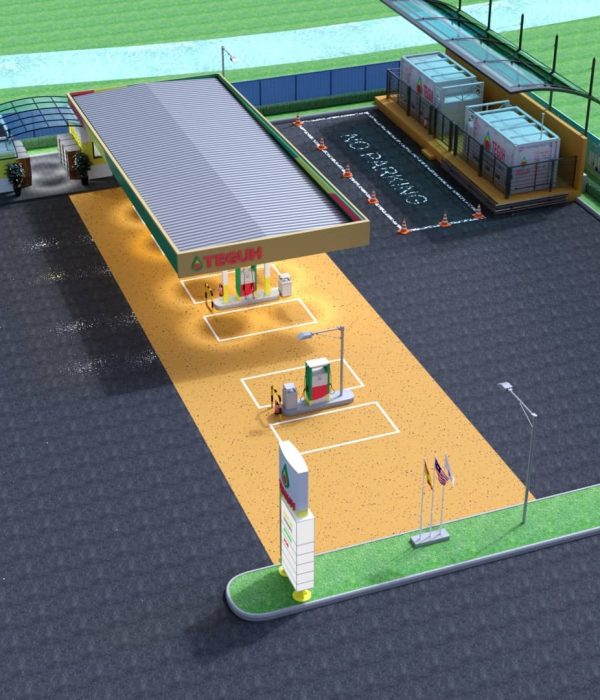 We are one of Europe’s largest technology and IT consulting companies with over 33,000 employees in over 30 countries and collaborations with Europe’s.

Petrochemicals have played a crucial role in society for over 50 years and throughout that time the industry has constantly evolved.
Explore More +

You can store your bags with one of our luggage storage locations just around the corner and explore Munich hassle-free.
Explore More +

As well as developing in your role or assignment, we offer our employees the opportunity to continuous education.
Explore More + 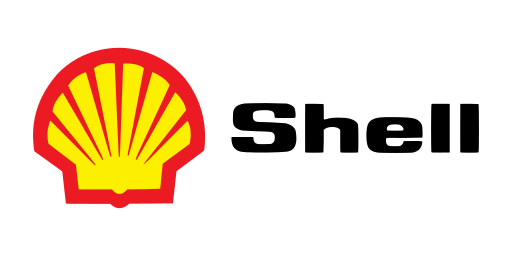